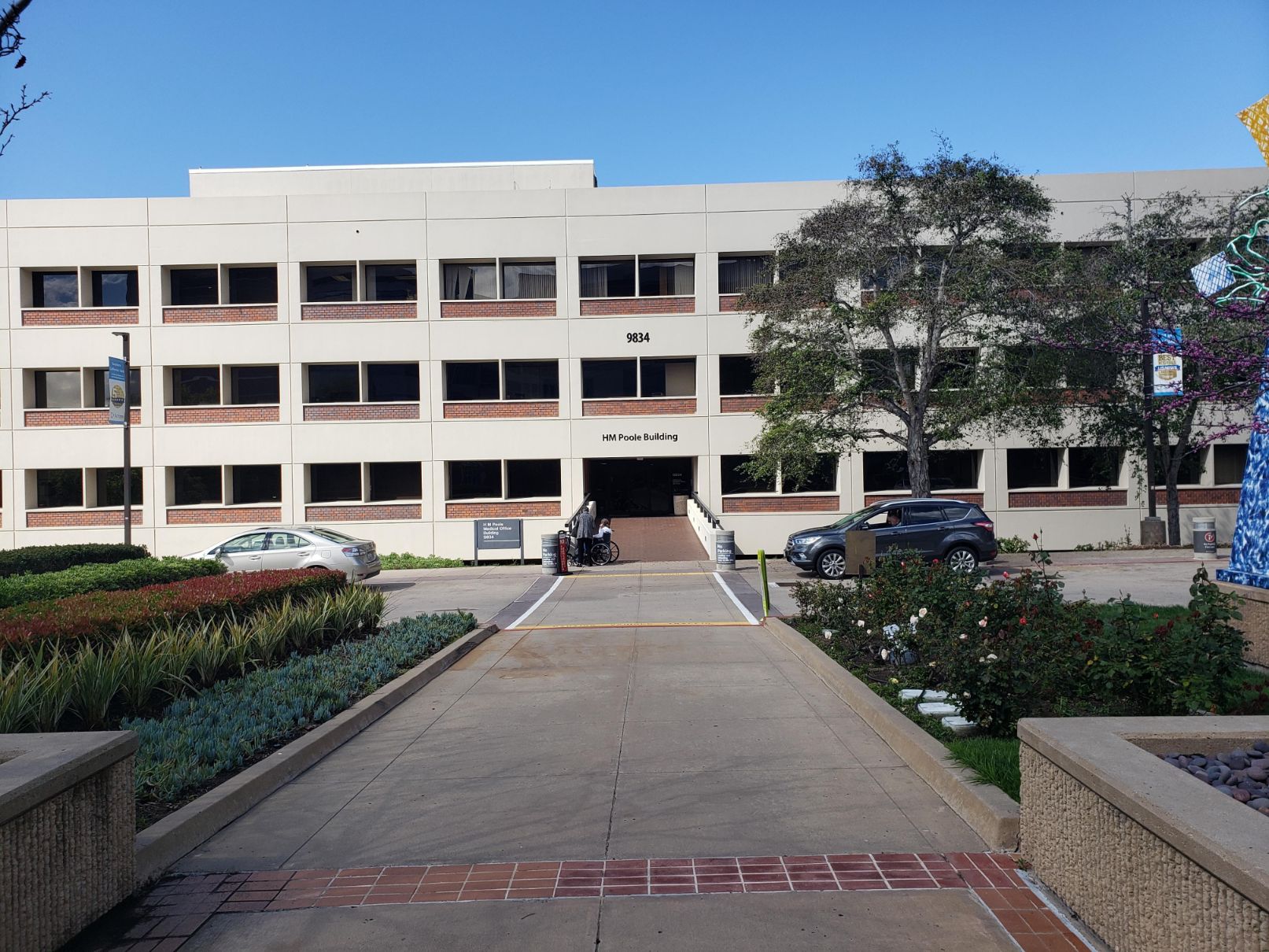 Located in La Jolla, California, San Diego Colon and Rectal Surgeons is a practice composed of two experienced, fellowship-trained, and board-certified surgeons who are dedicated to the practice of high-quality, state-of-the-art colon and rectal surgery.

The team, led by M. Jonathan Worsey, MD, and Keith A. Beiermeister, MD, is committed to providing compassionate, individualized care to their patients utilizing the most modern diagnostic and therapeutic techniques available.

The vast majority of major operations are performed with both surgeons present to ensure an efficient, safe, and successful procedure; this is quite unusual in most surgical practices today. They do not employ allied health providers, and direct and specialized care is given by the surgeons at all times. The team prides itself on excellent surgical outcomes and the provision of the best possible care and attention.

M. Jonathan Worsey, MD, is a board-certified colon and rectal surgeon at San Diego Colon and Rectal Surgeons in La Jolla, California. Dr. Worsey was born in South Wales and obtained his undergraduate degree from the prestigious University of Cambridge, England, being the first person in his family to attend college. He studied medicine at St. Thomas’ Hospital in London, which can trace its origins as a place of healing back to the 12th century, obtaining his medical degree in 1985 with honors. Following junior surgical residency positions in the United Kingdom, he came to the United States in 1989 on a two-year research fellowship at the University of Iowa.

From 1991-1997, he was a surgical resident at the University of Pittsburgh Medical Center and during his time in research there, was awarded an American Heart Association Fellowship. In 1997, he began a fellowship in colon and rectal surgery at the Cleveland Clinic, Ohio, which is among the most respected training programs in the world in this specialty. He then remained for an additional and invaluable year at the Cleveland Clinic, working directly under world-renowned colon and rectal surgeon, Dr. Victor Fazio, a pioneer in this field and a master surgeon and clinician.

Dr. Worsey has board certifications in general surgery and colon and rectal surgery as well as being a fellow of the Royal College of Surgeons (England), the American College of Surgeons, and the American Society of Colon and Rectal Surgery. He has been Chief of both General Surgery and Surgery at Scripps Memorial Hospital in La Jolla and in 2014-2015 was Chief of Staff. He also currently holds a part-time position as Physician Chief Operating Executive at Scripps Memorial Hospital, La Jolla.

Additional accolades include numerous awards for scientific presentations when a resident, and more recently, national awards for work on prevention of opioid addiction following surgery and cost containment in health care. He has appeared in San Diego Magazine’s “Top Doctors” listing for colon and rectal surgery the last seven consecutive years and was ranked in the top 1% of colon and rectal surgeons nationally by US and World News Reports in 2011. Dr. Worsey serves on the board of the Scripps Accountable Care Organization and on the executive committee of the Scripps MD Anderson program.

He now has more than 20 years’ experience in all aspects of colon and rectal surgery, with particular expertise in minimally invasive surgery for colorectal cancer, diverticulitis, and inflammatory bowel disease. Colleagues have sought his care for their family, friends, and themselves and he receives many referrals for complex conditions and second opinions. Practicing at only one hospital allows close and meticulous care of post-operative patients who are often surprised to be seen both first thing in the morning and last thing in the afternoon, which is his general rounding schedule.

Dr. Worsey’s philosophy is to provide the most up-to-date standard of care using the latest technology while practicing at the top-ranked hospital in San Diego. At the same time, he understands the fears and anxieties that accompany any illness or operation, no matter how complicated, minor or routine. He often tells patients that he understands that their perspective may well be that “a small operation is an operation on someone else.”

On a personal note, Dr. Worsey met his wife Hallie, a native of Illinois, while in Iowa and they have three grown children. His oldest daughter is a professional musician who plays the French horn and his younger son also a musician who plays jazz trumpet. His older son is an artist trained in animation. He participated in a variety of sports, playing rugby for 25 years and captaining his medical school rugby team. Cricket, rowing, squash, and darts were other pursuits and pastimes. Trips to the Sierras and other National Parks take up vacation time and the long-term dream for retirement is an RV to tour the US and Canada.

Keith A. Beiermeister, MD, is a board-certified colon and rectal surgeon at San Diego Colon and Rectal Surgeons in La Jolla, California. Dr. Beiermeister is a native East Coaster and was born and raised in New Jersey. After attending boarding school at Cushing Academy in Ashburnham, Massachusetts, he received his undergraduate degree at Hamilton College in upstate New York. He then went on to receive a master’s degree in biology from Drexel University in Philadelphia, Pennsylvania, before undertaking his formal medical training.

From 2002-2012 he completed his medical training and surgical residency at Rutgers New Jersey Medical School, where in his final year of general surgery residency, he was selected as Administrative Chief Resident. He then went on to complete a colon and rectal surgery fellowship at The Lehigh Valley Health Network in Allentown, Pennsylvania. In July of 2013, he settled in La Jolla, California, to join Dr. Worsey in private practice at San Diego Colon and Rectal Surgeons.

Dr. Beiermeister is board certified in both general surgery and colon and rectal surgery. He has been bestowed the honor of being a fellow of the American College of Surgeons (FACS) and a fellow of the American Society of Colon and Rectal Surgeons (FASCRS) by his peers. Since joining the medical staff at Scripps Memorial Hospital in La Jolla, he has served three consecutive terms as the chief of general surgery and has also been named a member of the system-wide robotic surgery joint operating committee, serving as the general surgery representative.

In addition to these accolades, he also serves as the Scripps medical director for the Enhanced Recovery After Surgery (ERAS) Program, tasked with developing standardized protocols aimed at reducing the physiologic stress of surgery and supporting early return to function. In this role, Dr. Beiermeister has collaborated with countless surgeons throughout the system, developing a protocol not only in colon and rectal surgery but also in facilitating the development of similar protocols in multiple surgical subspecialties. This philosophical shift from a traditional clinician-focused system stresses early and active participation by you, the patient, making you an active member of the care team. In addition to an overall improvement in patient satisfaction, the ERAS program at Scripps has led to decreased hospital stays after surgery, decreased requirements for opioid pain medications, and decreased incidence of surgical infections.

Dr. Beiermeister is married to a native Californian, and since moving to San Diego in 2013, they have become the proud parents of a beautiful little girl who aspires to someday become Dad’s surgical resident. In addition to spending time with family, his other interests include ice hockey (true to his northeast roots), home improvement, and golf. 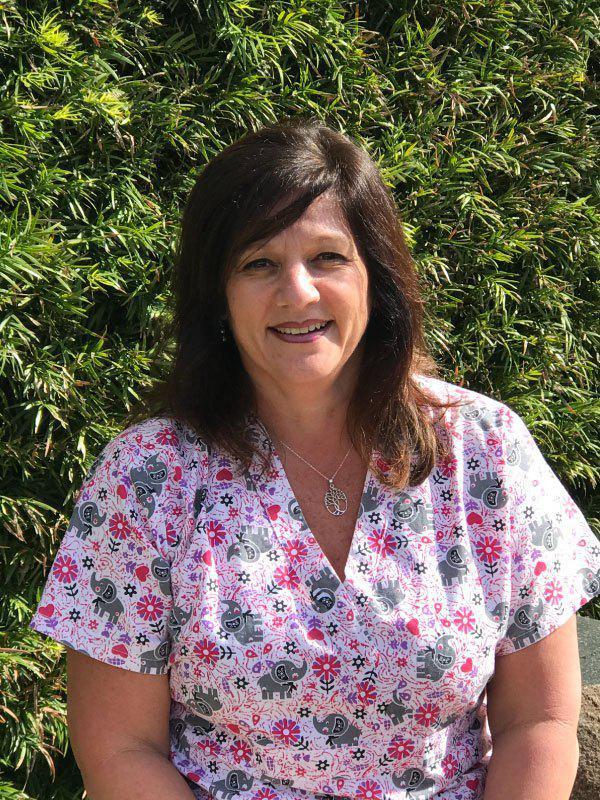 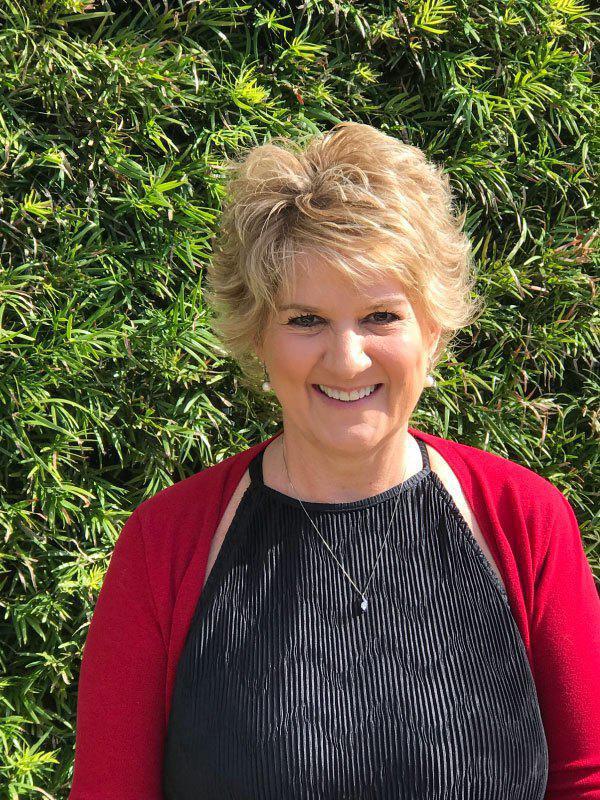 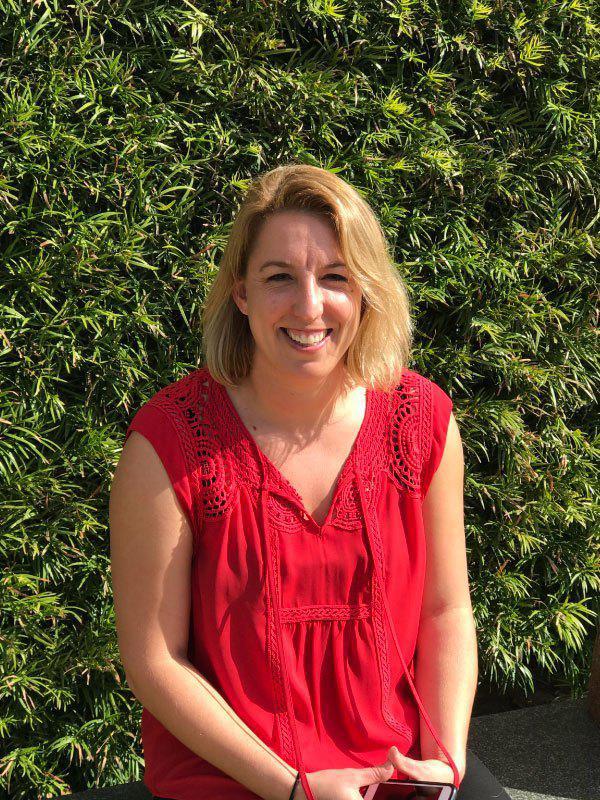 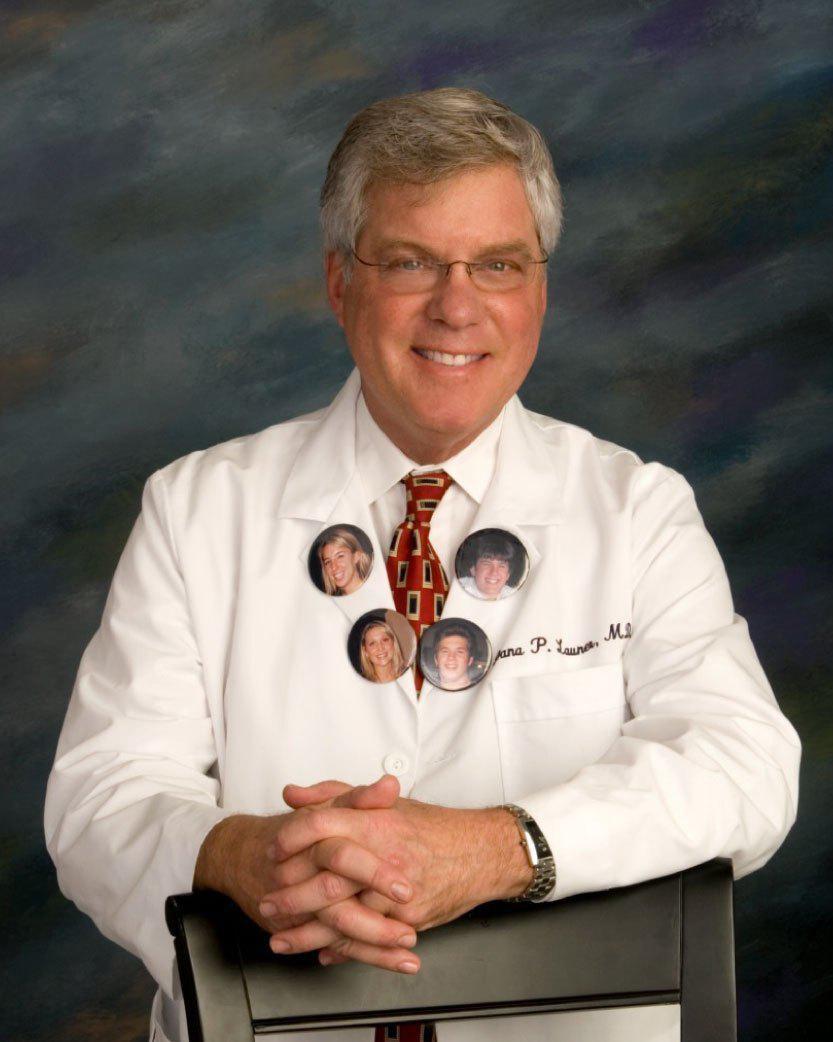 Doctor Dana P. Launer was born in Queens, New York. He came to La Jolla, CA in 1979. For many years he was part of a very successful surgical group. In 1996 he set up a solo practice specializing in colon and rectal surgery; in 1999 he was joined by Dr. Worsey. Dr. Launer was a master surgeon beloved by his patients; he was highly respected by his peers and colleagues. He served 3 terms as Chief of Surgery; he also served as Chief of Staff at Scripps Memorial Hospital, La Jolla, CA.

Get In Touch With Us Today